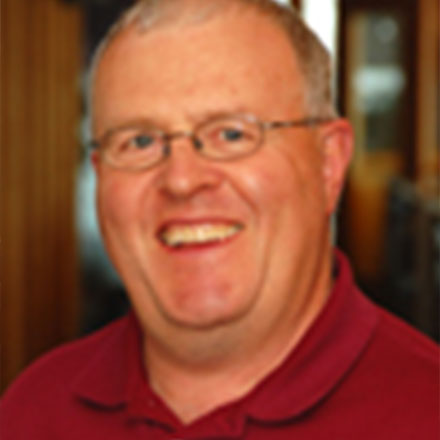 In 1967, Haven traveled west to take a course from a new school called NOLS. At the end of the course, he decided that was exactly what he wanted to do. He started working for the school in 1969 and worked through 1975, leaving that year to finish his degree at Loretto Heights College where he received a B.A. He left NOLS to pursue business management opportunities until 1994 when he returned to NOLS on a part time basis working field courses. Shortly after his return, he stared instructing NOLS Leave No Trace Master Educator Courses and has instructed over forty so far. In 2008, he became the Leave No Trace Program Manager for NOLS Custom Education. 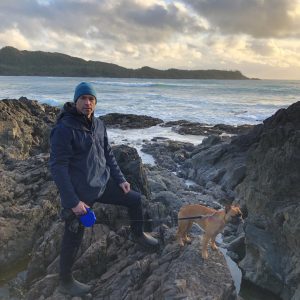 Thanks to Horizon-Cumulus for graciously hosting
the Leave No Trace Canada site.

To keep up to date with the latest news, subscribe to our newsletter!