About Leave No Trace Canada

Leave No Trace Canada is a non-profit organization dedicated to promoting outdoor ethics and the seven Leave No Trace principles with the goal of encouraging Canadians to enjoy the benefits of the outdoors while protecting Canada's natural and cultural heritage. Leave No Trace helps raise public awareness regarding the importance of respecting Canada's wilderness and natural areas by providing the public with a science-based framework and offering proven, research-based solutions to protect and enjoy our natural areas.

To promote and inspire responsible outdoor recreation through science-based education and partnerships throughout Canada.

The seven principles of Leave No Trace provide a framework of practices and techniques that have minimal impact on nature to anyone venturing into the outdoors.

Each of the principles, which are widely recognized in Canada and internationally, covers a specific topic and offers detailed information on how to minimize our ecological and social impacts in the outdoors in all seasons.

Originally developed for the backcountry, the seven Leave No Trace principles are adapted for use in remote wilderness areas, local parks, and urban backyards. In fact, they apply to almost any non-motorized recreational activity (e.g., biking, camping, kayaking, etc.).

They are also referred to as “dynamic” principles. Indeed, the LNTCO (Leave No Trace Center for Outdoor Ethics) in Boulder, Colorado, with whom we collaborate on an ongoing basis, is constantly studying, evaluating and adapting these seven principles to scientific reality. Thanks to their research, articles published in independent scientific journals, the American structure ensures that the principles are updated with the latest research in environmental biology, land management and outdoor education.

Always check-in with the land manager

Leave No Trace Canada recognizes the essential role of organizations that ensure that outdoor activities are safe, enjoyable and respectful of the natural environment and people in their territory. Commonly referred to as “land managers”, these organizations are usually the first source of information for anyone planning an outing. A simple online search will usually suffice to identify the land managers associated to the territory we wish to visit. It may be Parks Canada, a crown corporation, a municipality, a non-profit organization, a foundation, a land trust or another responsible entity. If in doubt, contact the nearest municipality. 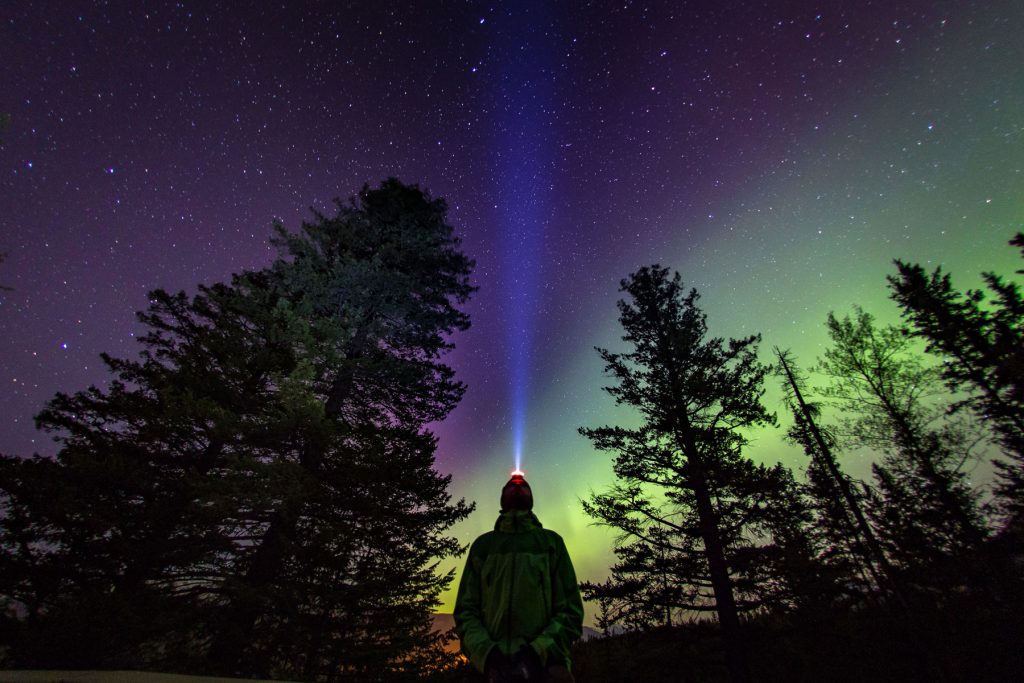 In 2004, a small group of Canadian Leave No Trace Master Instructors recognized the need for Leave No Trace to have a presence in Canada. It was then that from the first conversations, the momentum for the creation of a Canadian branch was significant.

In 2005, a national support campaign was launched and resulted in a tremendous community response to the development of a Canadian branch of the organization. Over 50 letters of support were received from organizations such as Parks Canada, Scouts Canada, Aventure Écotourisme Québec, Go for Green, Nova Scotia Department of Environment – Protected Areas, Saskatchewan Parks, Mountain Equipment Co-op, and the Canadian Parks and Wilderness Society, all of which encouraged the steering committee to continue its work on this important mission.

In March 2006, the Steering Committee began its final transition to the Leave No Trace Canada Board of Directors.

Leave No Trace Canada officially signed on as a branch of the Leave No Trace Centre for Outdoor Ethics in October 2006 and received charitable status in November 2007.

Thank you to our founding partners

Aventure Écotourisme Québec, MEC, CPAWS, Go for Green, Saskatchewan Parks, and Parks Canada are the founding members of Leave No Trace Canada. We extend our sincere gratitude for their past involvement dating back to 2006, and for continued support.

Thanks to Horizon-Cumulus for graciously hosting
the Leave No Trace Canada site.

To keep up to date with the latest news, subscribe to our newsletter!